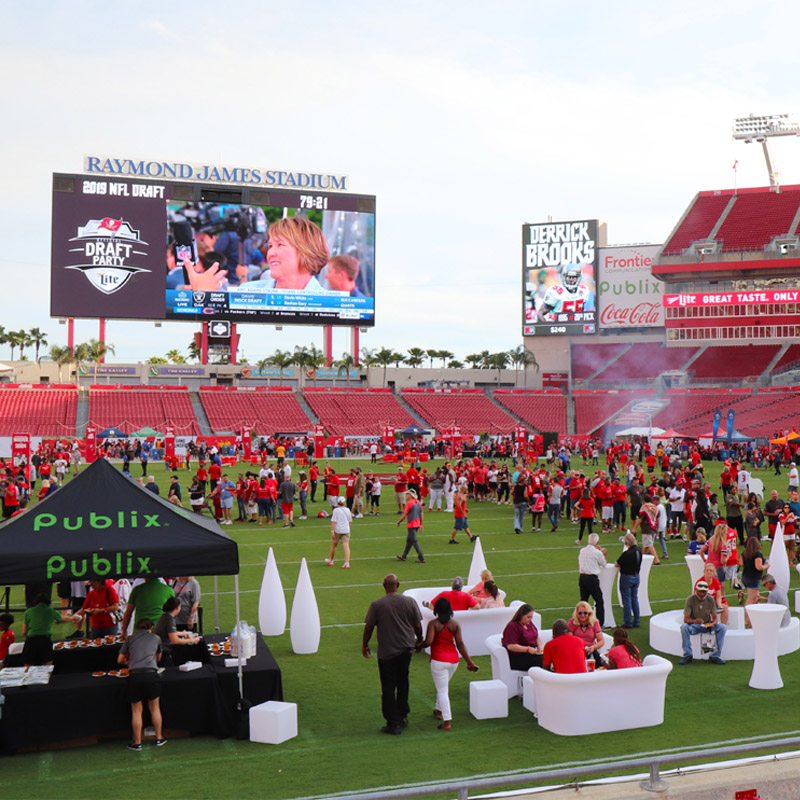 Throw this year’s best Super Bowl party your attendees will never forget, do something unforgettable. At Florida Furniture Rental we offer innovative and creative furniture and decor items that will make this an unforgettable day.

What style of furniture do we recommend? This depends on your event concept. We have worked together with the biggest names in the industry and can offer you the following furniture styles:

You can keep our LED/Glow furniture colorful or white. Our LED Glow Furniture & Decor rentals will elevate any social/corporate event, wedding, party or celebration.

We offer a wide variety of grass turf covered furniture for your next event. We have a combination of sofas, arm chairs, coffee tables and grass turf event walls to proudly display your brand, sponsor logos or as a breathtaking statement piece.

Our new line of aluminum lounge furniture would be a great options for your upcoming Super Bowl party. 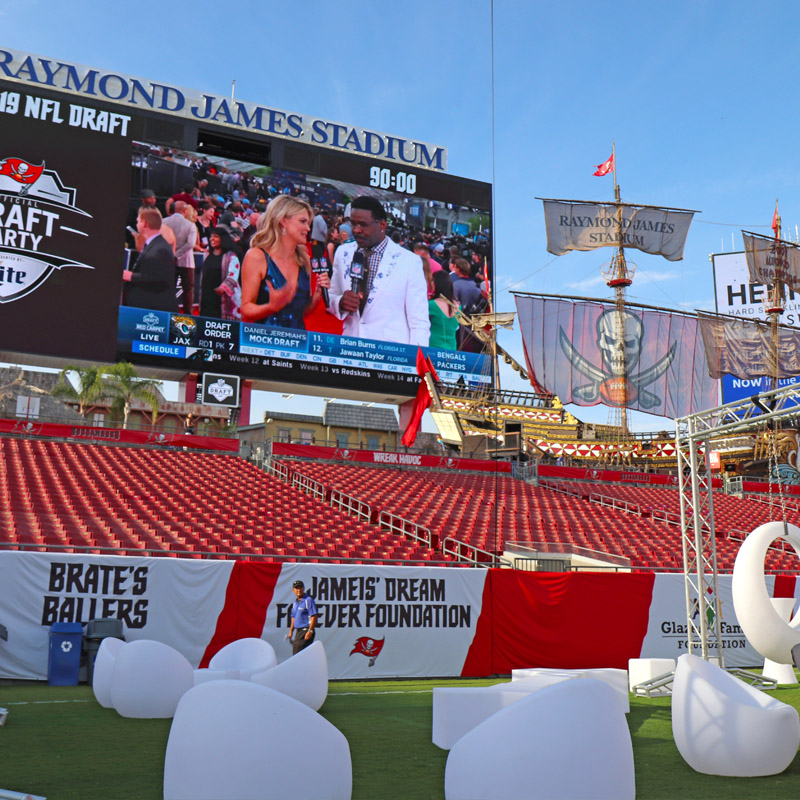 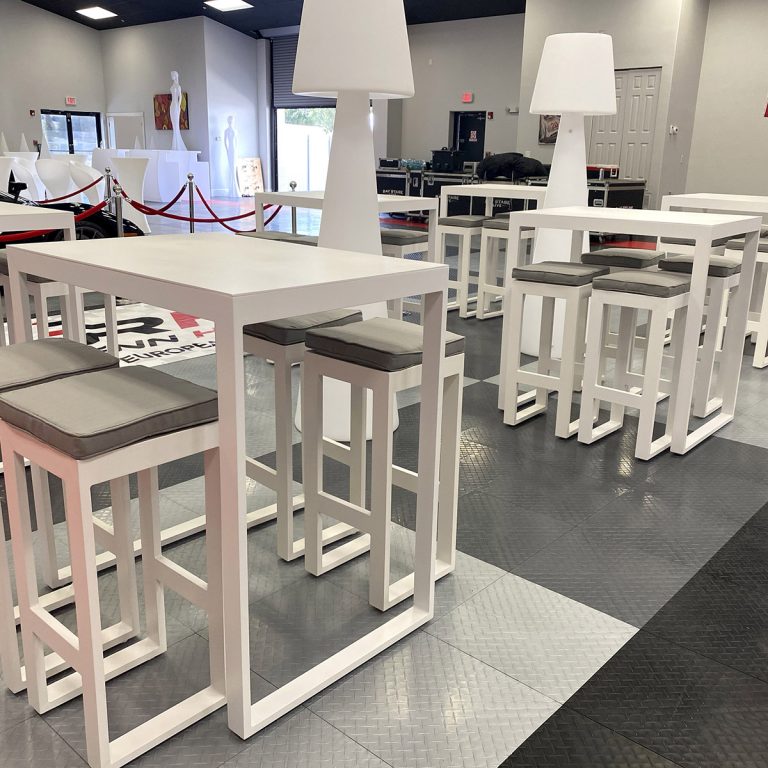 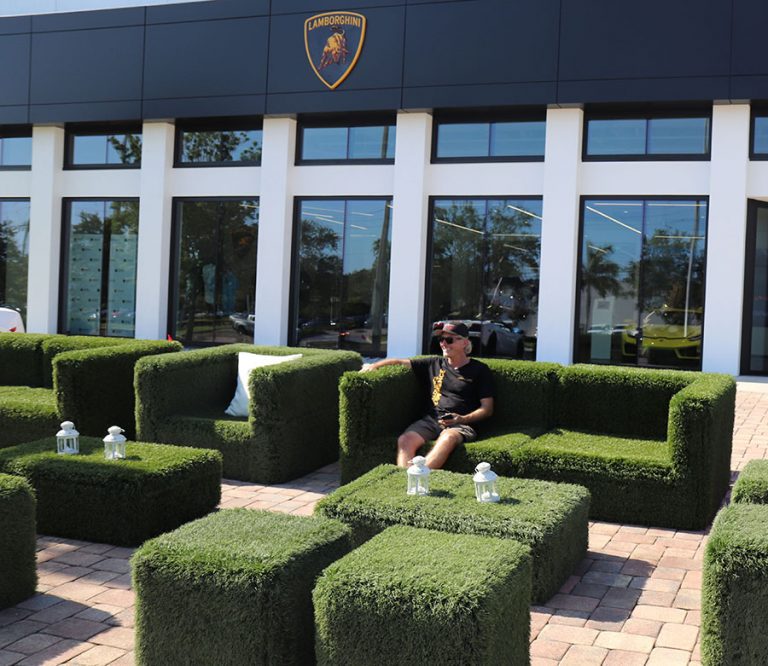 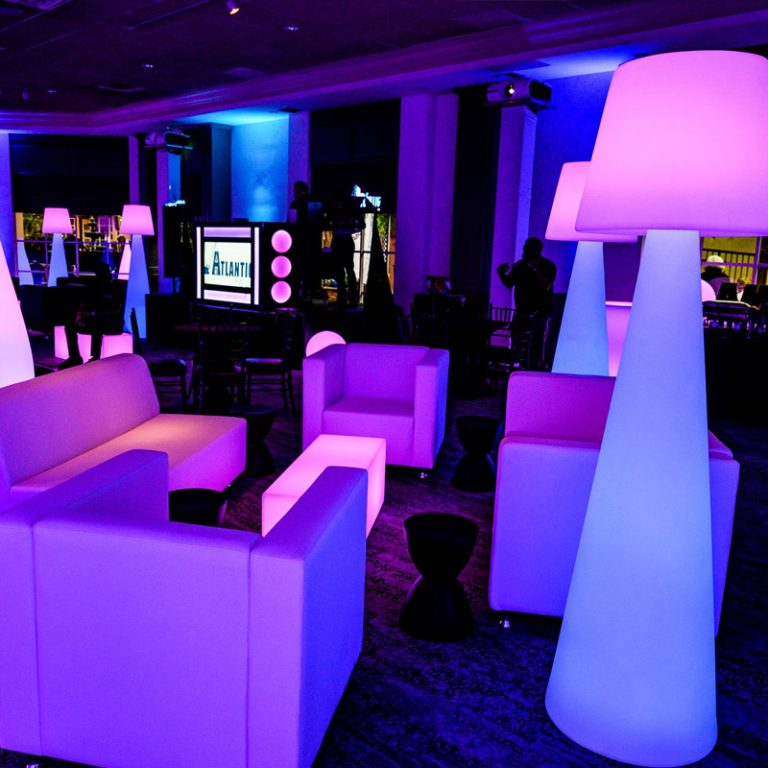 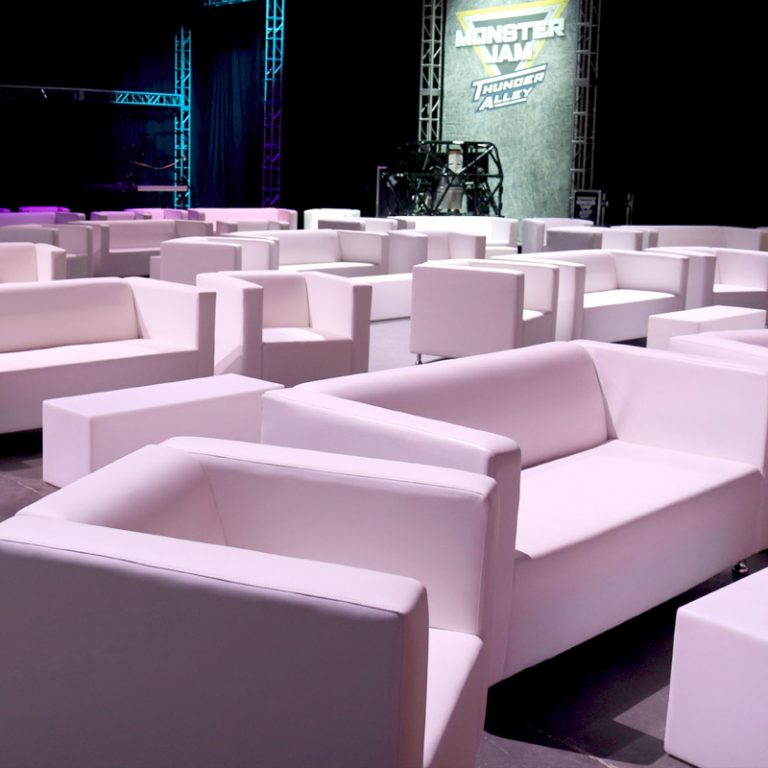 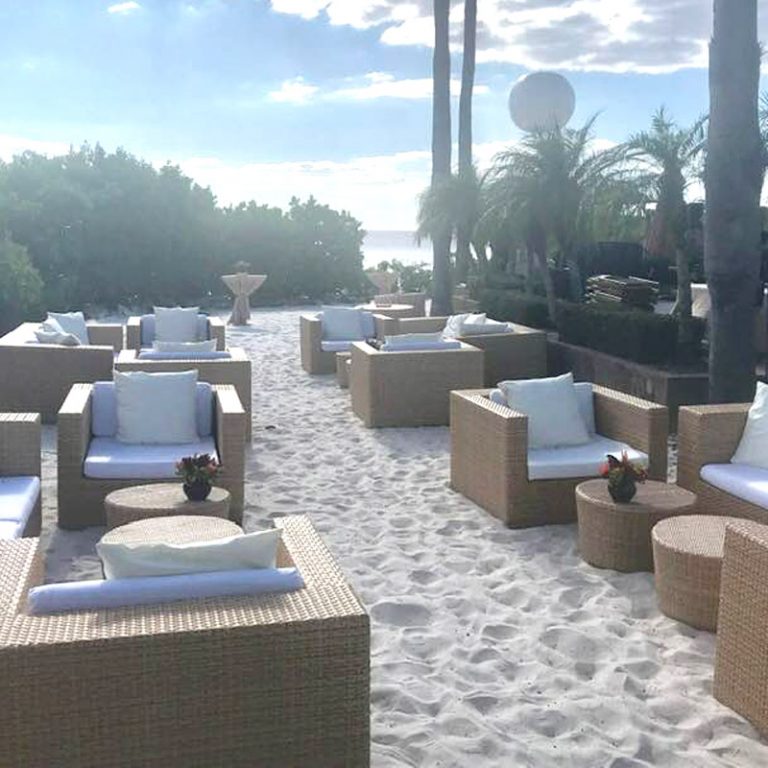 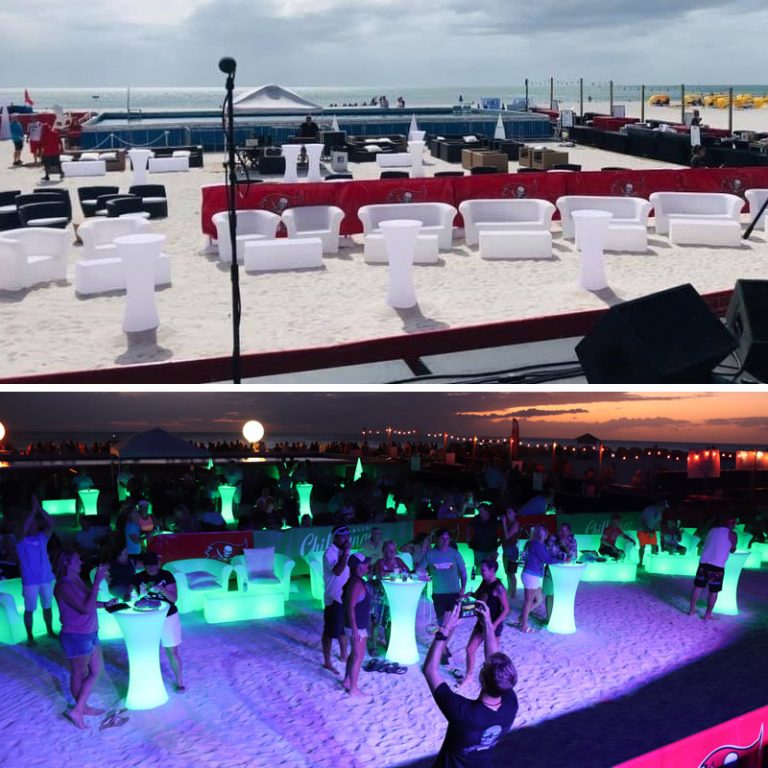 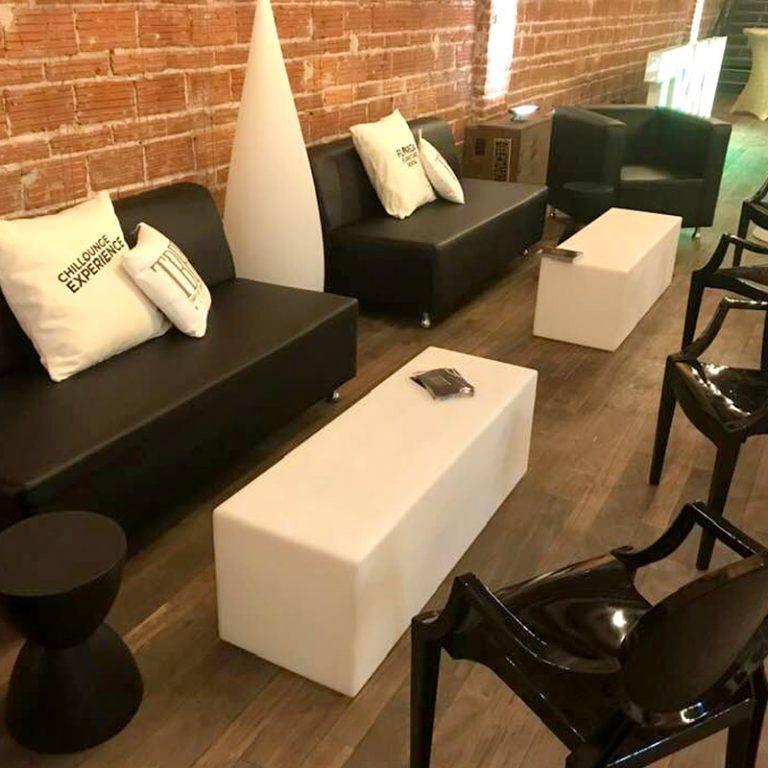 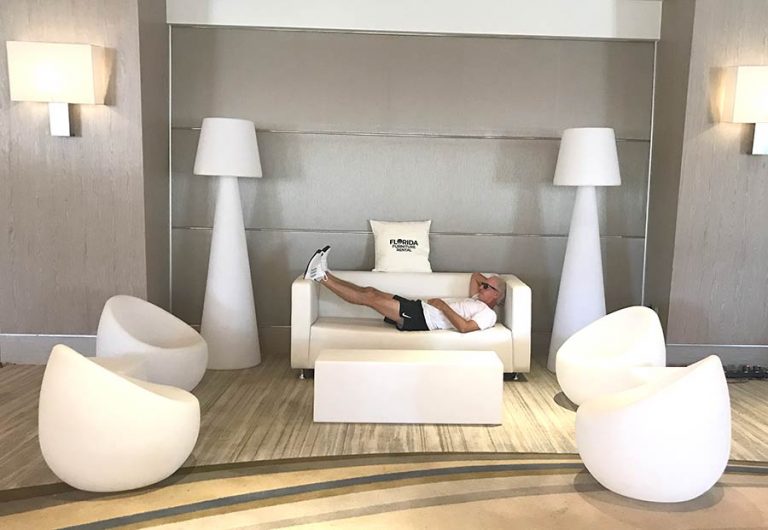 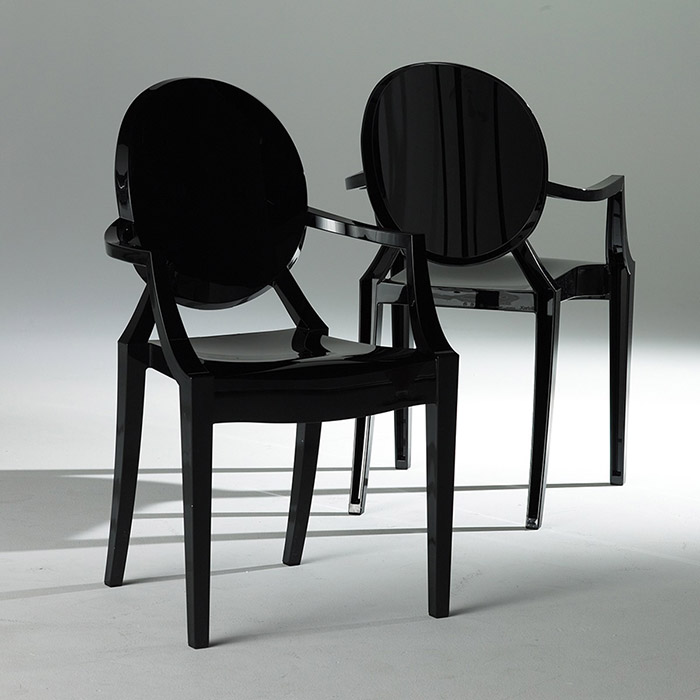 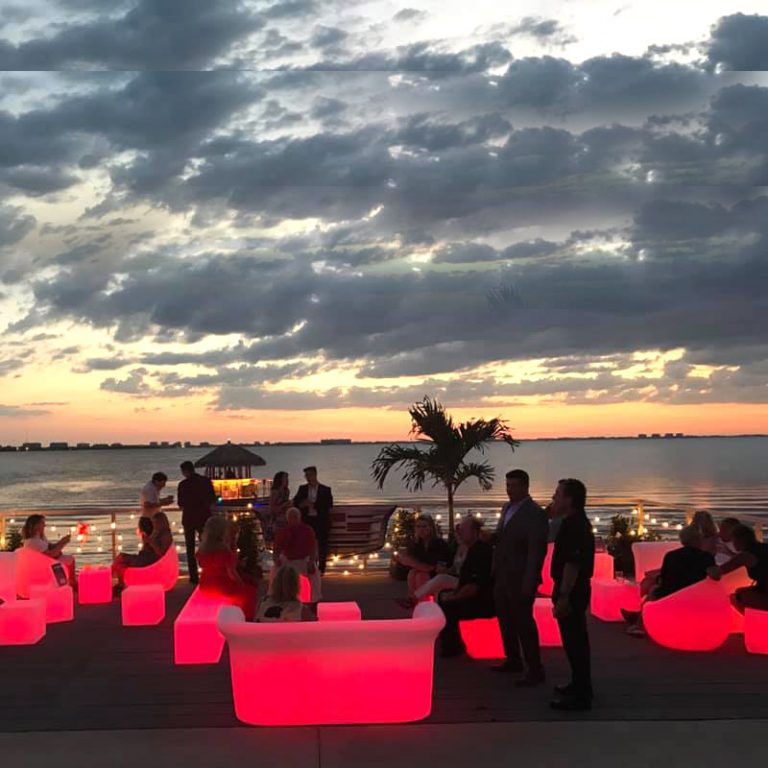 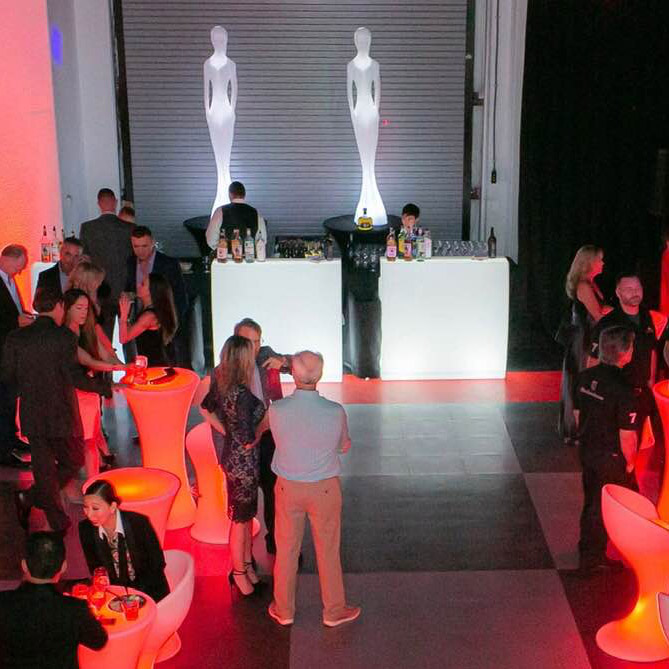 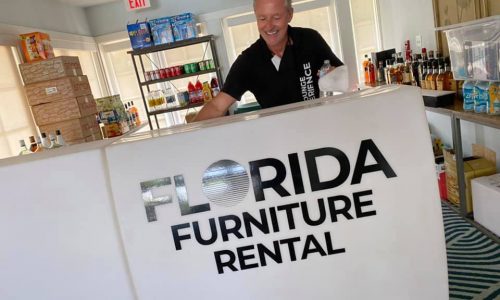 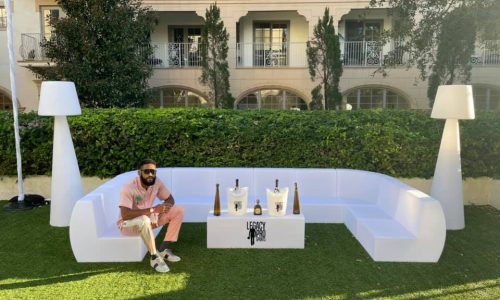 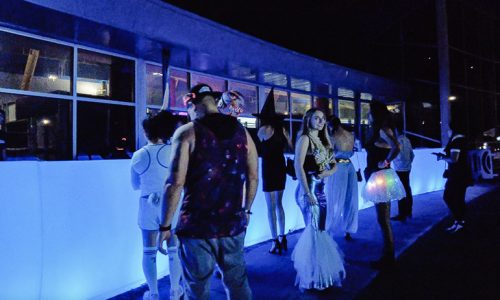 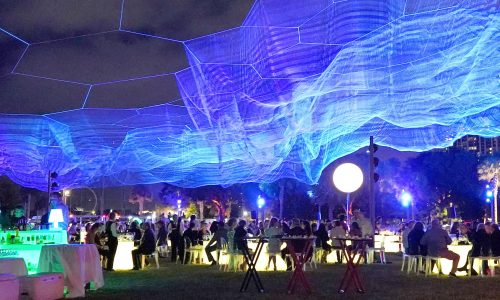 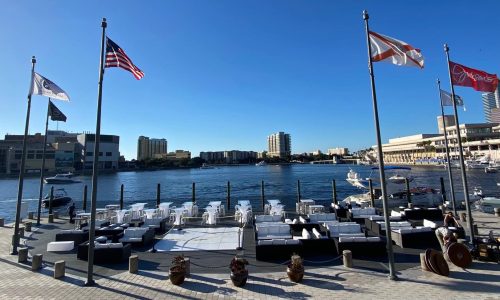